The Heart of Pakistan - Lahore

Lahore is the leading commercial, banking, and industrial centre of Pakistan.

Lahore – The Heart of Pakistan

The city has historically been a very intellectual city. And fortunately, that hasn’t changed over time. Known also as the education capital of Pakistan, Lahore has more colleges and universities than any other city in Pakistan.

Lahore’s economic strength relies on the fact that it is the biggest city of Pakistan’s most populous province. It is also the most advanced in terms of infrastructure, having extensive and relatively well-developed road links to all major cities in Punjab and Khyber Pakhtunkhwa, a rail link with India and the province’s biggest International airport.

It also has the most developed communications infrastructure in the province, which includes a wide network of fiber optic telephone and cable lines, GSM mobile network, IPP and WiMax.

It has the most developed education and health sectors as well, making it the economic, political and educational hub of the province. ‎ As Lahore expands, former residential areas are being turned into commercial centres, and the suburban population is constantly moving outwards. This has resulted in the development of the Liberty Market, MM Alam Road, the new Jail Road (which has some of the largest office buildings in Lahore), and the Main Boulevard.

Lahore is a leading commercial, banking, and industrial centre. Textiles are the single most important industry, but there are many rubber factories, as well as iron, steel, and other mills. Lahore has been undergoing a process of rapid spatial transformation over the past few years – driven not just by commercial interests and population pressures but also by a series of ambitious infrastructure projects undertaken by the government. 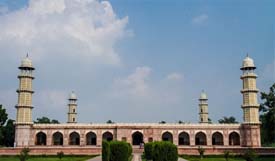 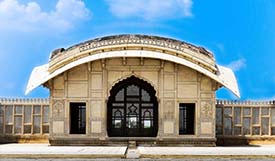 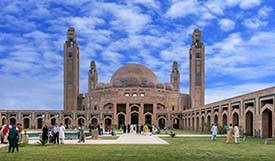 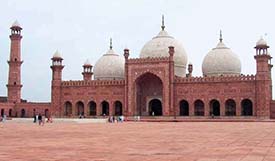 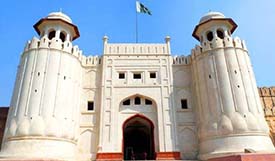 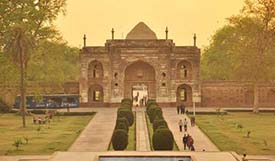 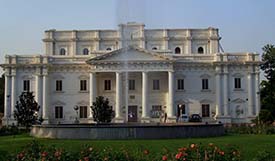 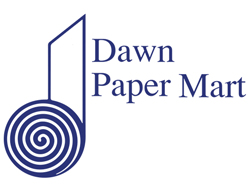 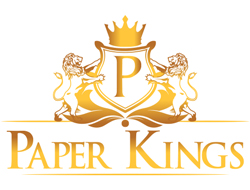 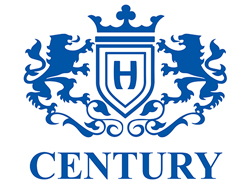 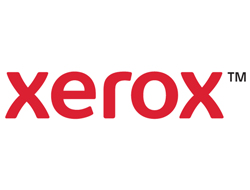 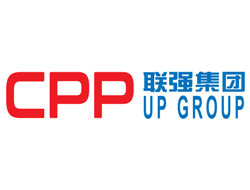 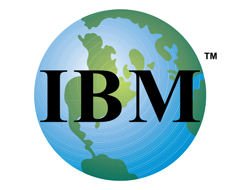 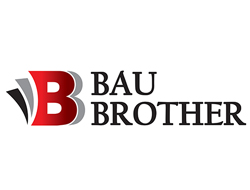 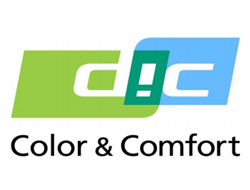 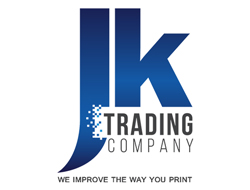